The secret to motivation? It’s a state of mind

Transformational coach Janet Hill helps students who are struggling with motivation, anxiety and overwhelm. She believes the power to change can be as simple as altering your mindset.

When ICAEW announced the launch of digital learning materials from 2021, Janet Hill offered to host webinars to support students through the shift to a new way of working. An ICAEW Chartered Accountant and freelance tutor, over the past three years she has been training as a transformational coach, helping people with issues such as motivation and anxiety. While not surprised by the reaction of some students to the change, she felt it could be an opportunity for them to understand how our thinking creates our experiences.

“When I saw that the learning materials were going digital, my first thought was that it was brilliant,” she says. “The exams are online, so the more you can practise and get used to that way of working from day one, the better. I knew I could help those students who were feeling resistant to or upset by the change.”

Rather than offering just a step-by-step, practical approach to learning digitally, Janet’s aim was to help students who were struggling to recognise that it was actually their mindset that was standing in their way. “The minute you say to yourself, ‘This is horrible, I don’t like it’ you’re putting up an automatic barrier,” she says. 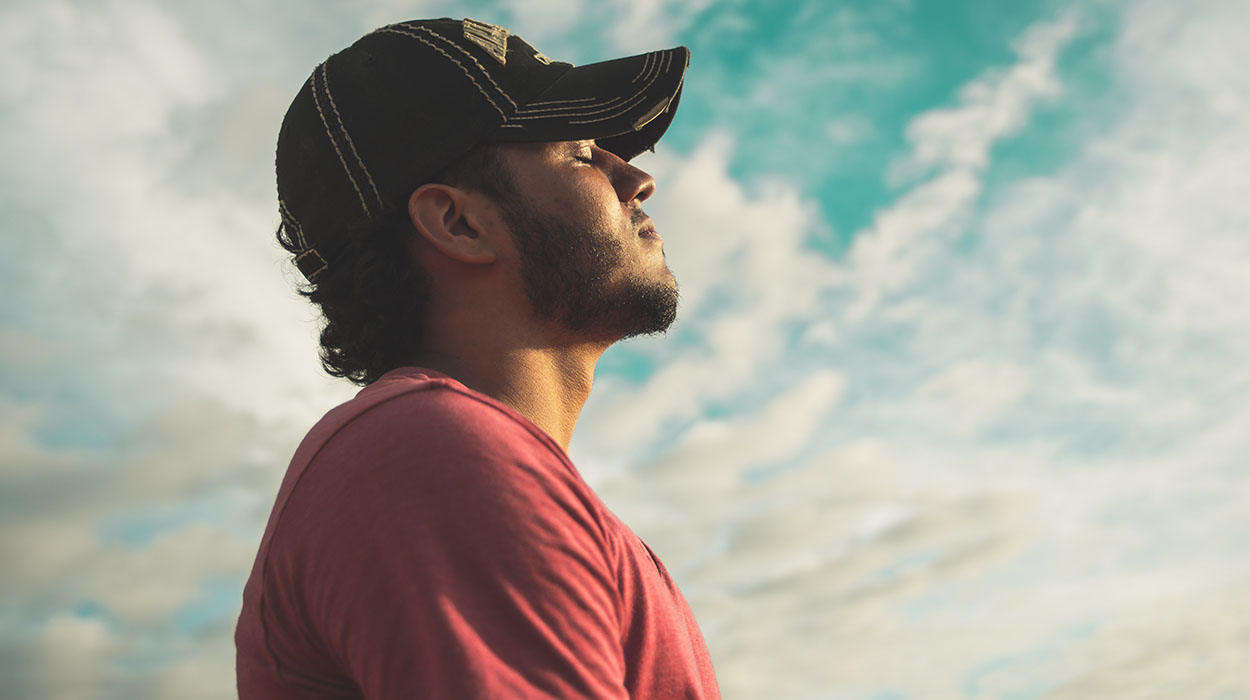 “The way I explain it is that it’s like putting sunglasses on – straight away you’re thinking, ‘This won’t work for me. I can’t study this way.’ You put those lenses on, and as soon as you try and do the work, that’s what you see. It’s self-fulfilling. Whereas if you’re open and you have the ability to say, ‘OK, this is different’ you have access to new ways of being and new ways of working: ‘How can I adapt? How can I change? It’s so freeing.”

For some, Janet’s simple analogy was a lightbulb moment. “We talked about overcoming the barriers and constraints that we set within our minds that cause stress and worry,” says student Fozan. “It really helped me to see the world differently, especially as I study for my ACA exams alongside juggling other interests. I have built self confidence, resilience and positivity through the sessions.”

Kirsty Lilley, mental health specialist at CABA, agrees that the first step to tackling any challenging experience is to accept it. “When things get difficult, we tend to resist or deny them, because it’s natural to not want to be in pain,” she explains. “The problem here is that this resistance uses a huge amount of energy, leaving little with which to actually confront the problem. That said, acceptance doesn’t necessarily mean being happy about where we are. You might feel sad – angry, even. And that’s OK. You don’t need to have it all worked out. What you do need is to acknowledge the situation at hand, so that you can take control and ask what you want the story of the next few months to be for you.”

When Janet speaks to students about their biggest challenges, the answers are almost always motivation, procrastination and overwhelm. One of the issues, she believes, is the sheer amount of information and resources out there. “When I was studying, we went to college, we got one book, did our lectures, went home and worked through it,” she says. “It’s so much harder for students today, because everything just gets thrown at them. It’s easy to get lost in the fact that there’s so much out there.”

She advises anyone who is feeling overwhelmed to try and break it down. “All you really need to do is practise,” she says. “Do one question, and then do it again.” She also believes that many students fall into the trap of waiting for motivation to hit. “They think, ‘I can only do this when I’m motivated’ but it works the other way around. You just do something. It’s not just exams – it’s the same for everything in life. The more you do, the more you just get over the busy mind and the sense of overwhelm. Do that one question, then you’re in the game and you’re getting on with it.”

“There’s a misconception in our society that you can only do something with motivation,” she adds. “I often describe it as being a feeler or a doer: you can wait for the feeling, or you can just get on and do it – and you can choose. People say, ‘Oh, I’m this sort of person.’ You’re not. You can go and be a different person. It’s all up for grabs. And you can train yourself to become a doer.”

For others, what they think of as a lack of motivation can actually be insecurity or anxiety, particularly the fear of failing. As a result of the webinars, Janet has been working one-on-one with some students, including Bethany, who was struggling with anxiety as her exams approached.

“Although I had sat numerous exams before at school and for AAT, my first ACA exams felt different,” Bethany remembers. “The combination of the complexity of the content and sheer volume of material left me feeling scared, worried and nervous. ‘I can’t do this’, ‘They are studying in a different way to me’ and ‘How will I ever understand this?’ were frequent thoughts in my mind."

“By appreciating that everyone works differently I realised that there wasn’t a right or wrong method to studying. What works for one person won’t necessarily work for me, and that is key. This meant I started to focus on my own study methods and trusted myself that I was doing the right thing. Most importantly, Janet helped me to realise that thoughts are only thoughts – you can choose to continue to think about them or you can hold them more lightly. By choosing the latter I began to find that I gave any negative thoughts less attention and therefore let them go. ‘Nerves are only fluffy clouds – they can float away.’ It’s helped me on so many different levels.”

When Janet started her webinars, she suspected the conversations she ended up having would not be about the learning materials. “There was no fixed outcome in my mind, but I knew that if they were ready to engage in a different conversation they would feel better and then do better,” she says. “Society often tells us the solution to our problems is outside – go and do this, watch that YouTube video – but it’s always inside. Once you see that you’re creating your own experience moment to moment, things just shift.”

CABA supports the wellbeing of the global ICAEW community, including past and present ICAEW members, ACA students, ICAEW staff and their close family members. Visit the website to find ways they can help you take care of your mental wellbeing.

The ICAEW guide to successful job search (student edition): The power of networking